Did you know Annette Ainsworth also has a blog.  “OUT AND ABOUT’ is a blog that is constantly being updated with photos of events that take place at Peak School.  We are often asked about what is happening at Peak School and this blog is a great way to see what our children are doing on an almost daily basis. 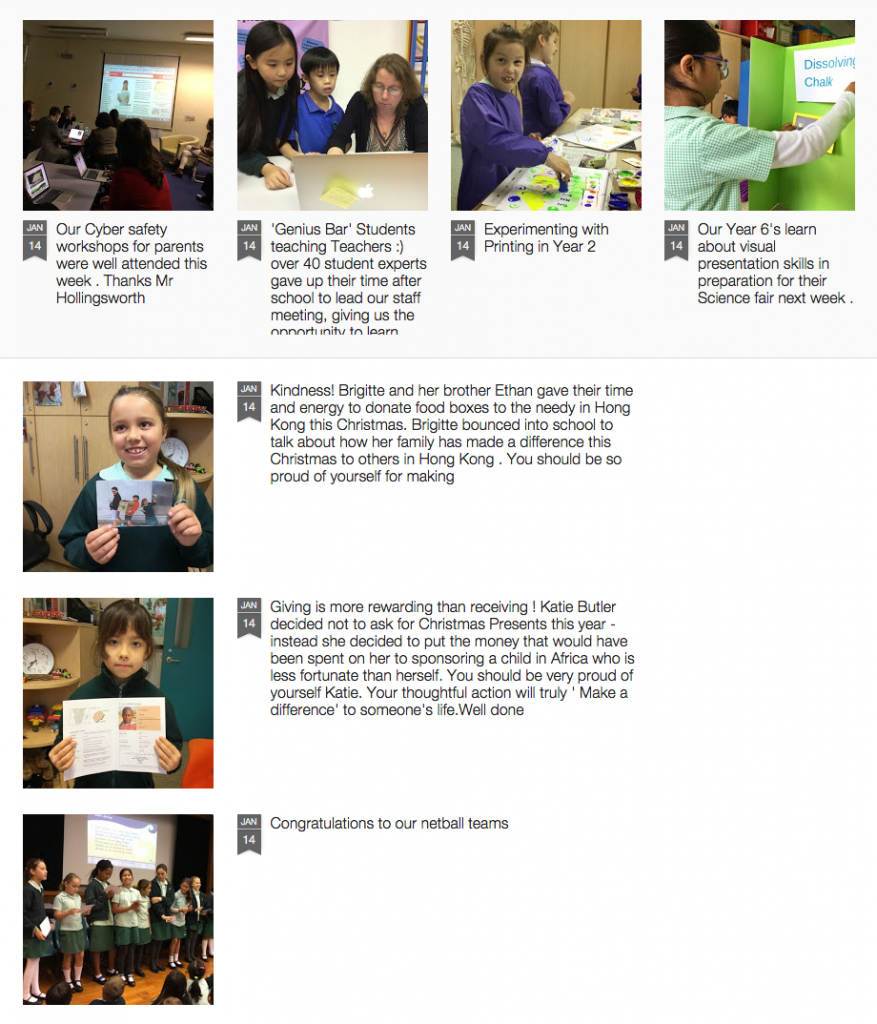 On Monday the students became the teachers.  Over 40 of our year 4-6 children attended our Monday afternoon staff meeting and the students provided support for our teachers.  The help desks that the teachers could go to covered the following areas of IT

I wonder how many schools would be willing to hold such an event where the children are seen as the experts and the teachers are seen as the learners.  I know that in some schools that I have worked with in the past would have teachers who would not be comfortable with such an arrangement.  Our teachers enjoyed it so much and gained so much from it that they have asked that we do it again this year.

I think it says a lot about our school and our culture.  We are all life long learners and we need to role model that we all learn, all of the time. 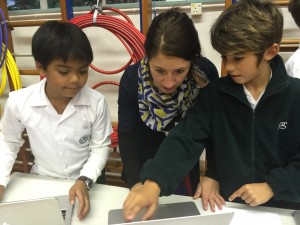 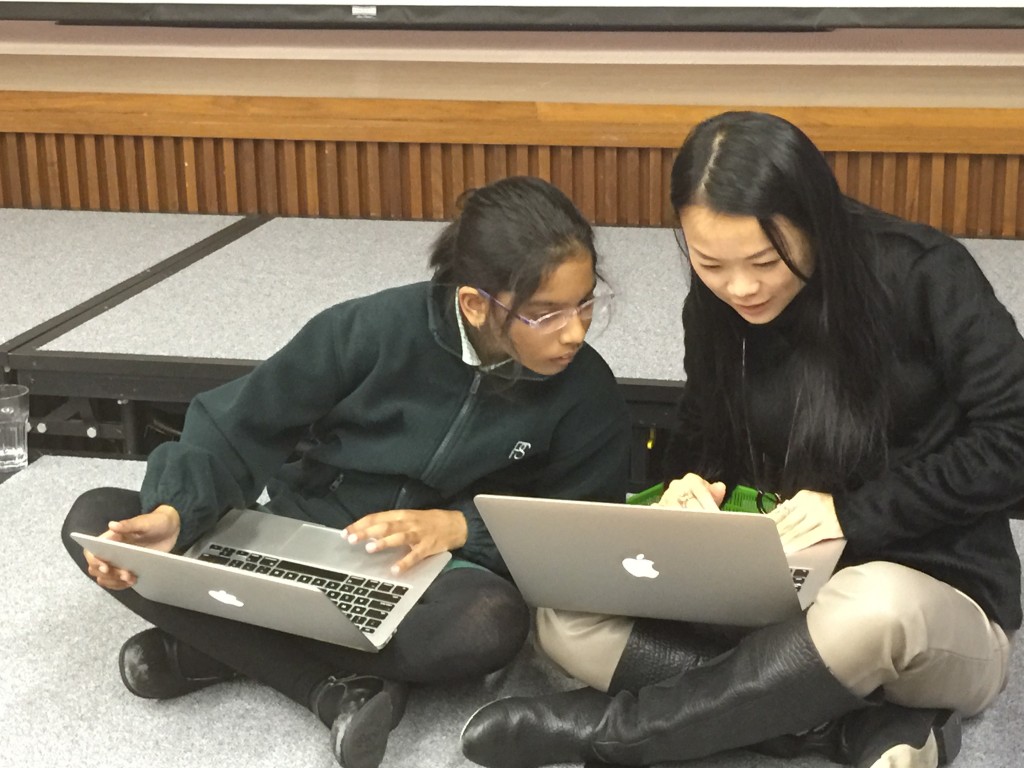 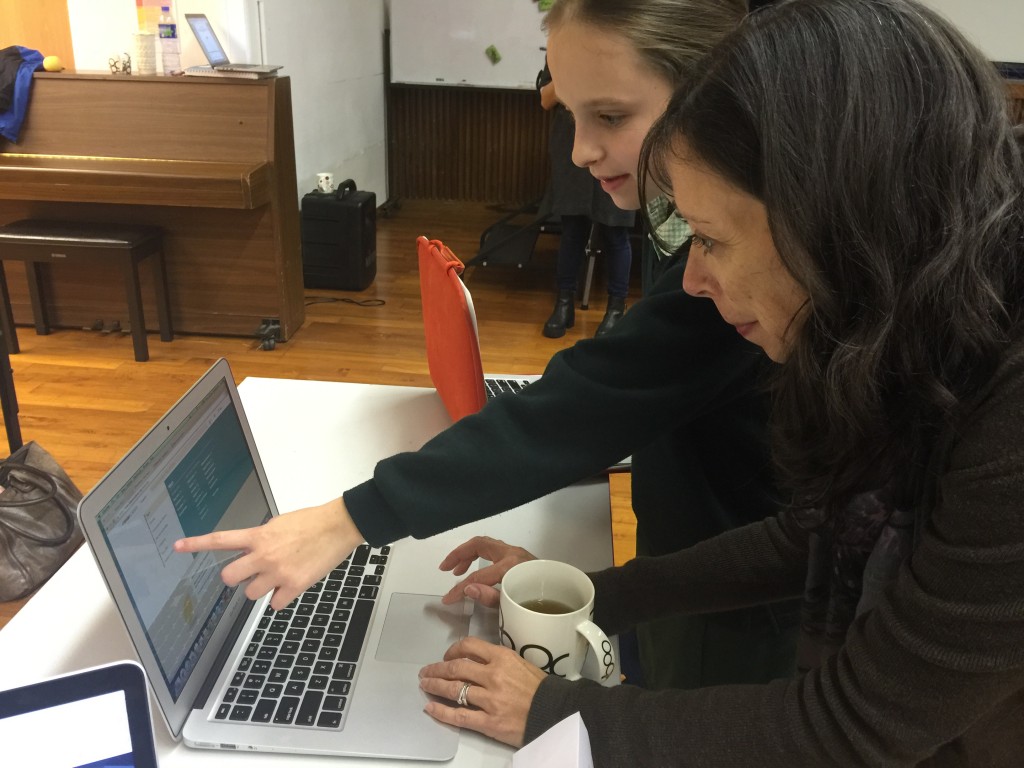 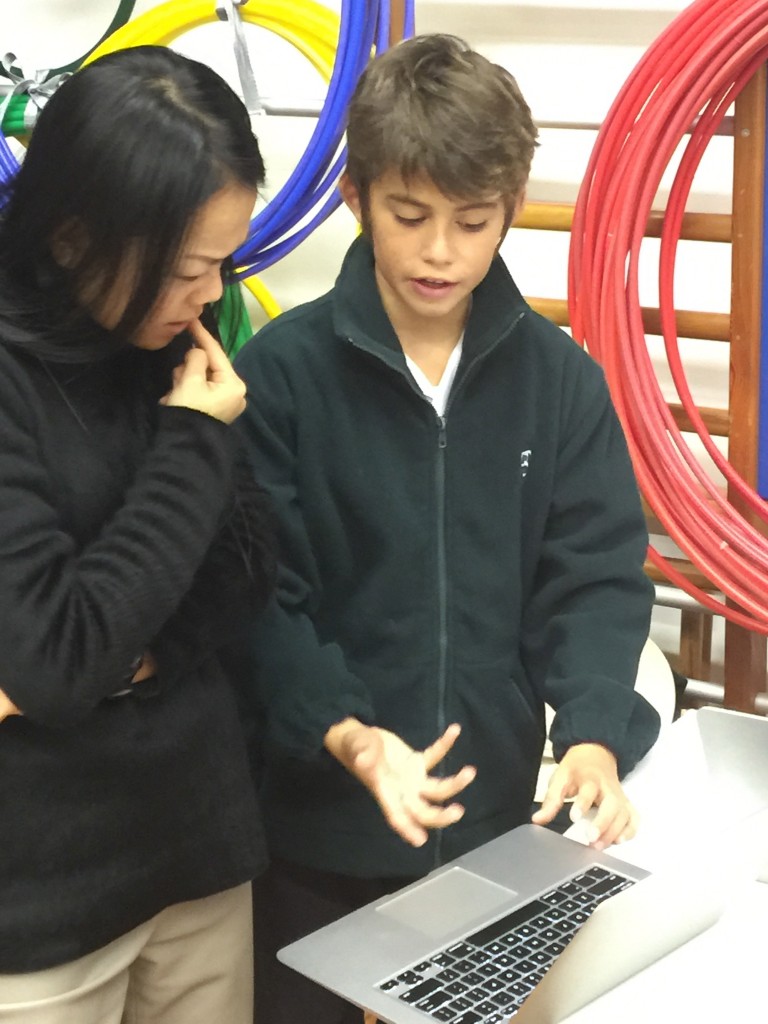 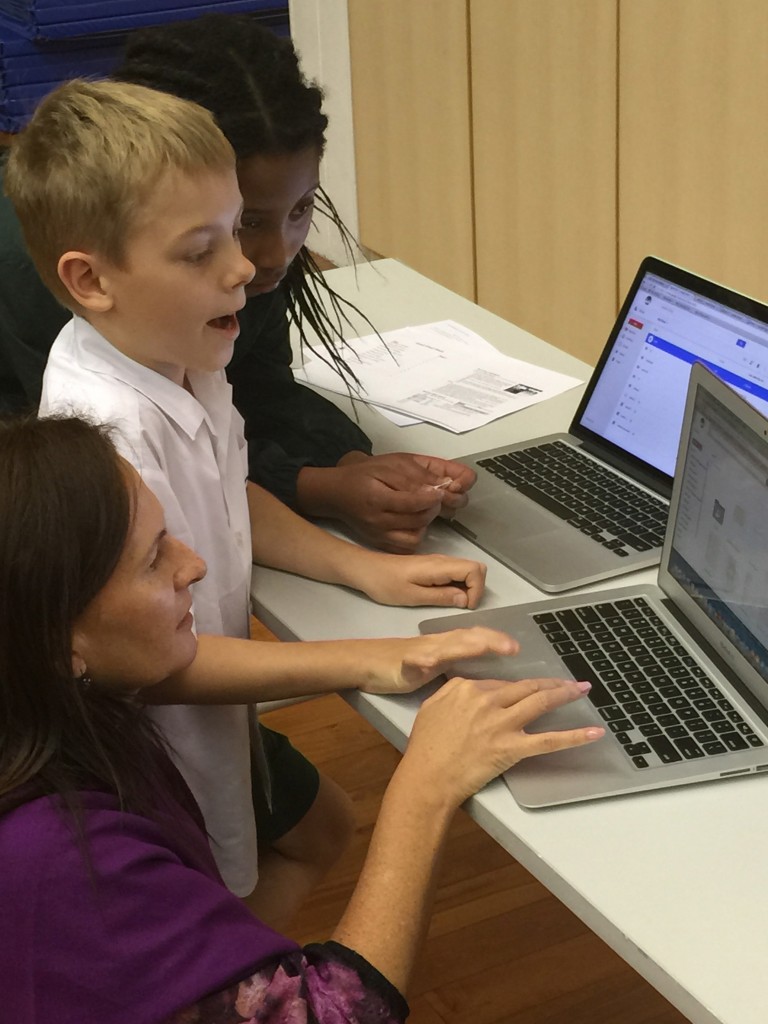 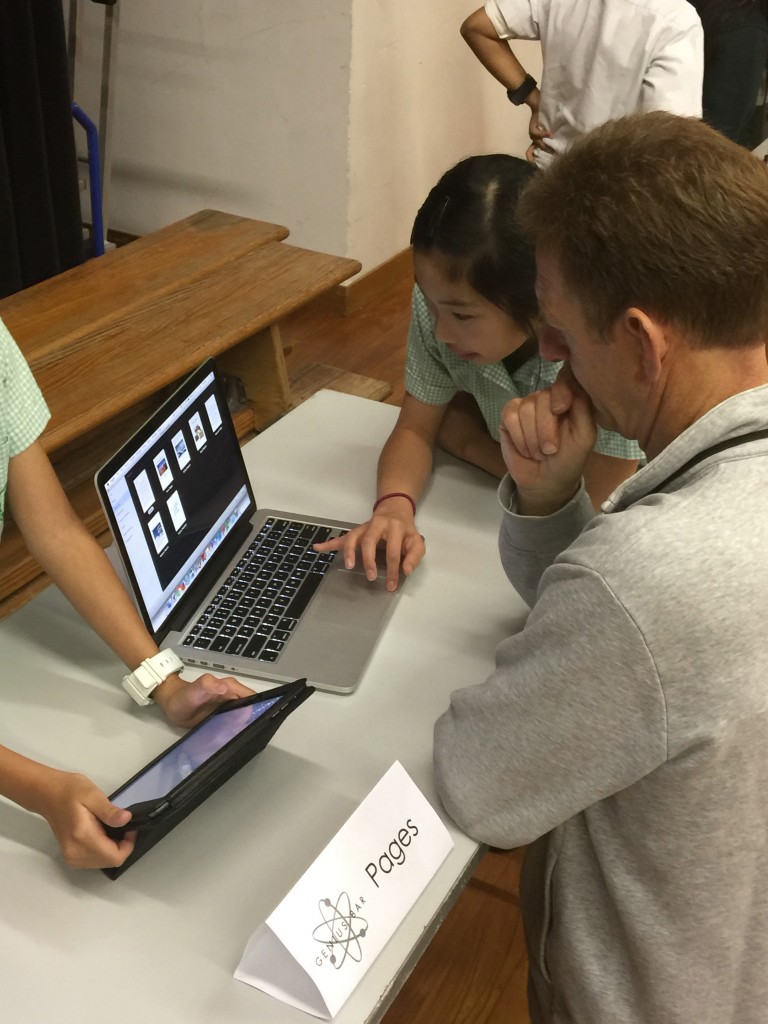 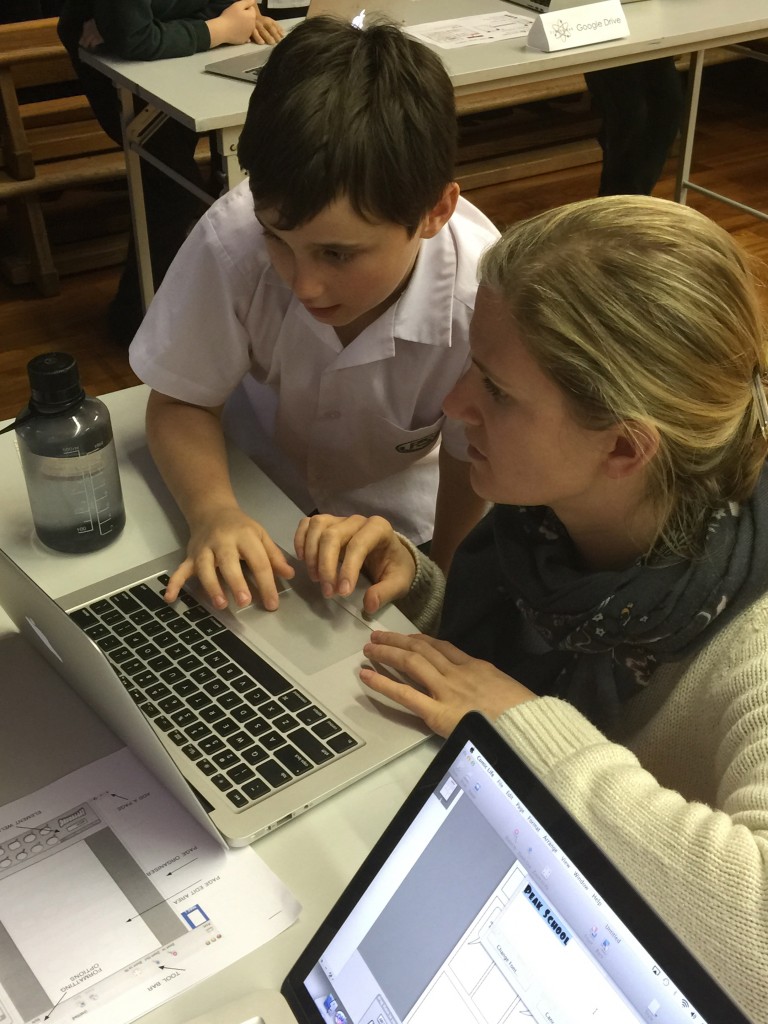 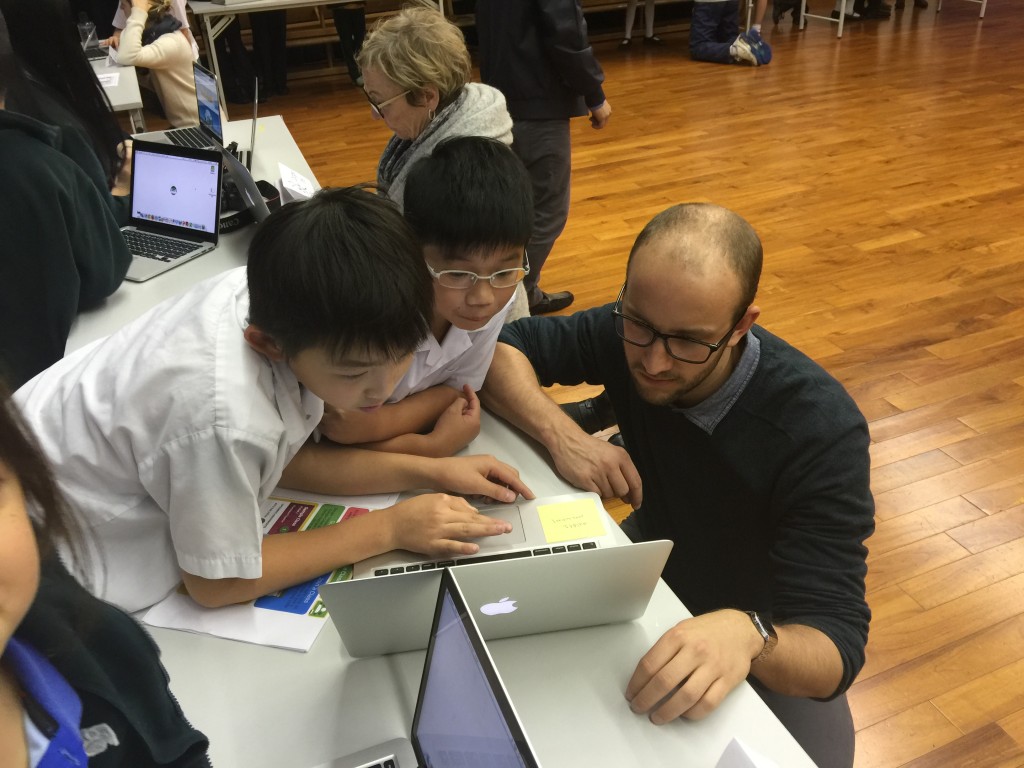 The new playground has proven a big hit with the children.  We now have a spinning carousal, an adventure playground, a massive climbing dome, a Supa Nova (great name) and 2 x spica.  We have managed to put the climbing dome under the trees meaning that the most popular piece of play equipment is now in natural shade.

We have had to create a roster to ensure the children get to go on everything without having 359 other children join them at the same time!  Each year group get to play with/on certain equipment on a set day.  The feedback from the children has been very positive and that has made the effort involved in getting it all organised very worthwhile.

The project has cost $1.4 million in total and this was funded jointly by the school and the PTA.  I would like to thank the PTA on behalf of the school community for their valuable contribution to the project.  Without their terrific support this project would not have gone ahead.  They were very keen and supportive of the project from the very beginning and that gave us the confidence to ‘think big’!

The equipment is called Kompan playground equipment and comes from Germany.  It was clear from the research that we did that, for our conditions up at the Peak, Kompan was the only equipment that would last the 10-12 years we are after.  The equipment has been designed to challenge the children and is considered almost interactive.  It certainly isn’t passive like most playgrounds as you really need to concentrate and work together for ,some of the equipment, to make them work to their potential.

I would like to thank Deborah and Robert Norman (Year 1M parents) who heard we were looking to replace our playground and put us in touch with the Asia Regional Manager of Komplan who looked after us as a school.

Pictured below is the climbing dome, the Supa Nova and one of the Spica’s. 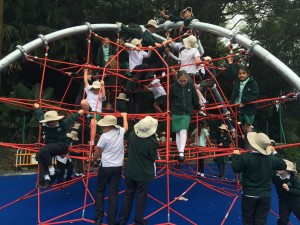 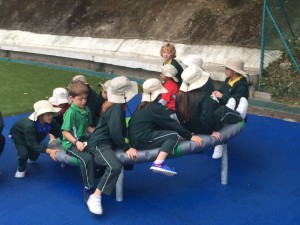 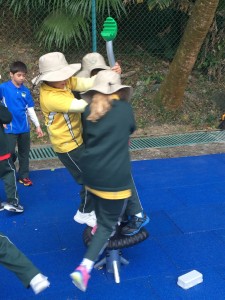