Many of the Into The Woods Pictures have been edited and shared, they are now ready to download. Click on the picture to access the folder. 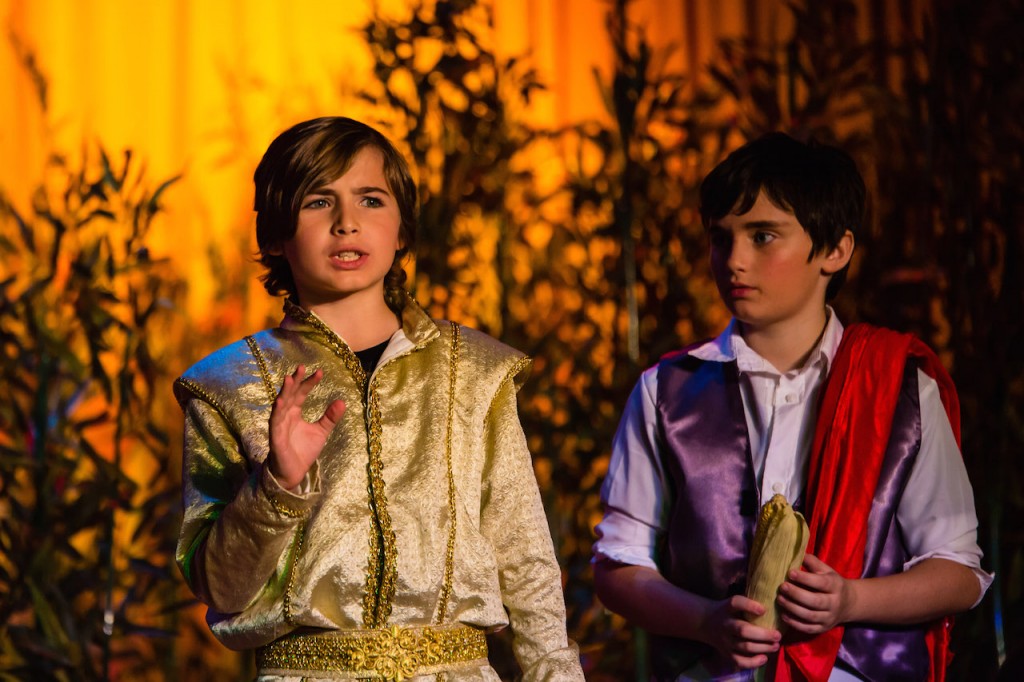 As mentioned last week every 2 years we survey our children (Year 4-6), our staff and parents on a range of questions from school culture, management, teaching and learning and well being.  Every ESF school is expected to participate in the survey and in the past the survey has been a terrific tool to get a real sense of how we are doing as a school.

You should have received an email invite earlier this week and all that we ask is that you take the 15 minutes required to provide feedback on a range of areas linked to Peak School.

Categories: UncategorizedLeave a comment
I was very proud of the two teams Tag Rugby teams that represented Peak School at the HK Primary Schools tournament at Sandy Bay on Thursday.  They did themselves and Peak School proud with their efforts.
Team B were in a tough pool and lost all their pool games.  However, when they started to play some friendlies, they relaxed and started to play like they trained.  They drew with ICHK B 4-4 and drew with Kennedy B 4-4.
Team A made it to the Cup final and were beaten 6-4 in the final against ICHK. It was a close game and could have gone either way and it was evident that the two best teams had made the final.  The team went through the pool play undefeated after some very close games against QBS A, DBIS A, SJS B and Kennedy B.  They then managed to beat Kennedy A in the semi final.  The final game was a ‘bridge too far’ and the tough pool games and a close semi final win took its toll on our players.
A terrific effort considering we are a small school and have a limited number of students to call upon.  Once again, Peak School has ‘punched above its weight’.   This year we have made the finals in Netball, Hockey and Tag Rugby.  All major tournaments involving a majority of the International Schools within Hong Kong.
Again, I was very proud of the children and very impressed with the way they conducted themselves on and off the field.  They were a credit to Peak School and they have been an absolute pleasure to train this term.  My thanks also to Anna Casley who has supported the children each week and who also coached Team B at the tournament. 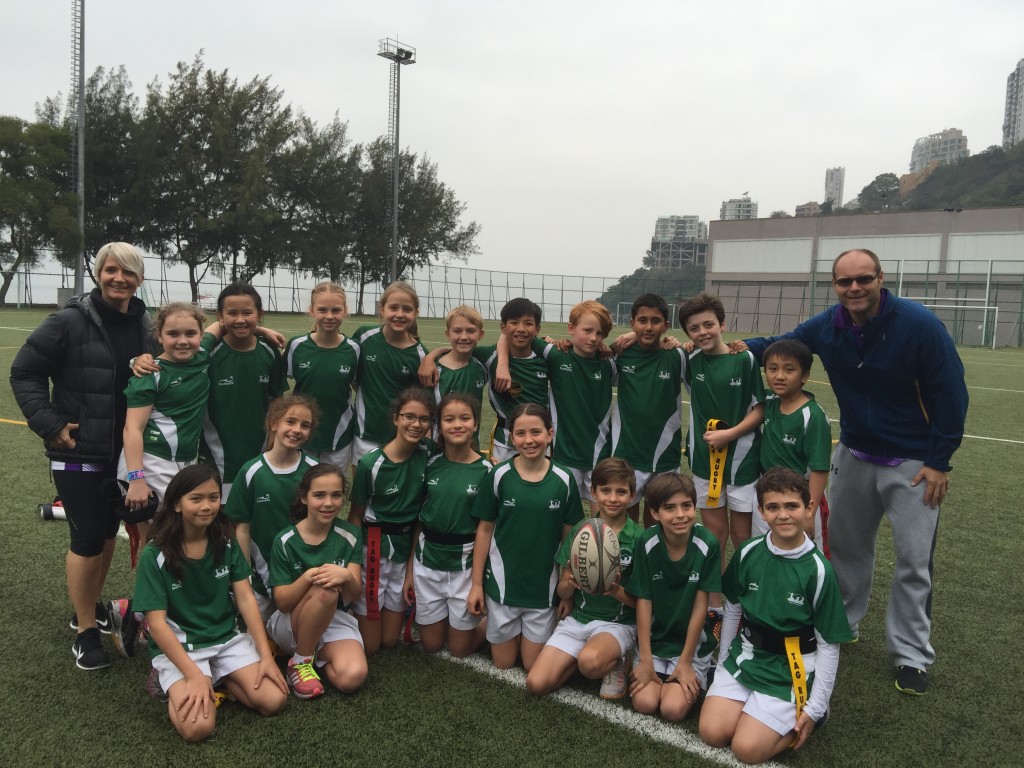 I came across an article that was talking about a new venture between Pixar and Khan Academy.  It allows teachers and children to learn about animation through maths, science, art and coding.

I have embedded an introduction video below that is designed to be watched by children who would like to learn more about ‘Pixar in a Box’.

It might be something your child or children are interested in particularly if the weather over the holidays forces the children to play indoors on the odd occasion.

Click HERE to access the website so you can start to explore yourself or perhaps you can share the link with your child/ren so that s/he can start ‘stretching’ themselves straight away.  There doesn’t appear to be an age limit and I know our Year 1-2 children are very capable coders so they may be able to give it a go as well.