We have had children bring Nano Dots (small round magnets) to school throughout the year but usually just individuals or a small group of friends.  It was not until recently when our younger children started to bring them in that I was made aware of the potential harm the Nano Dots can cause.

I was approached by both parents and staff members, some whom have experienced first hand the risk Nano Dots pose, informing me that Nano Dots are dangerous.

They have been deemed so dangerous that many countries have now banned them with some countries imposing a ban 2-3 years ago.  I have been informed that some Toy Shops in Hong Kong actually refuse to sell them baed on the risk the dots pose.

WHY ARE THEY DANGEROUS?

The research I was shown and have since read highlights 2 key issues;

WHY AM I SHARING THIS?

I am sharing this because as a school we are taking a stance that if we see a Nano Dot we will be asking the children to put them back in their bag and to take them home.   We just feel they don’t really need to be at school and it is impossible for us to closely supervise 360 children at break times to ensure they are not putting a Nano Dot in or around their mouth.

BUT the main reason I am sharing this is to RAISE AWARENESS.  Initially I thought the Nano Dots were a good idea and a neat way for the children to explore.  However I was not aware of the potential dangers and just wanted to let you know the above risks.

I appreciate that you can closely monitor your child or children playing with them at home and it is entirely your call whether or not your child can or cannot play with them.  I just wanted to raise awareness so that you can make an informed decision.

I hope you appreciate it is a lot harder for us to supervise 360 children, of all ages, spread throughout the school playground hence our decision to quietly and discreetly remove any risk, at school, by asking children to put the Nano Dots back in their bags.

A majority of our parents have now booked their time slot or slots for the Year 1-5 Student Led conferences that are taking place throughout the day on Wednesday, June 1.  However a number of parents are yet to book and we encourage you to book as soon as possible via Gateway.

The timings for each session are located below you have already been sent, via email, step by step instructions for Gateway on how to book your preferred slot.  If you are yet to book on Gateway please log in and select the time slot that you would like.  Please note that if that particular time is not showing as an option it means that it is full and no more bookings are possible for that time.

A reminder that the Year 1-5 children are only at school that day for the particular session that you book, that is they come in with their parents and then leave with their parents.  This allows us to have no more than 6 children at a time for each session from each class.

Attached also is an information overview of the Student Led conferences and the expectations of the different people involved.  Closer to the day or on the day you will receive a timetable/map of which station to start at and where to move throughout the session. 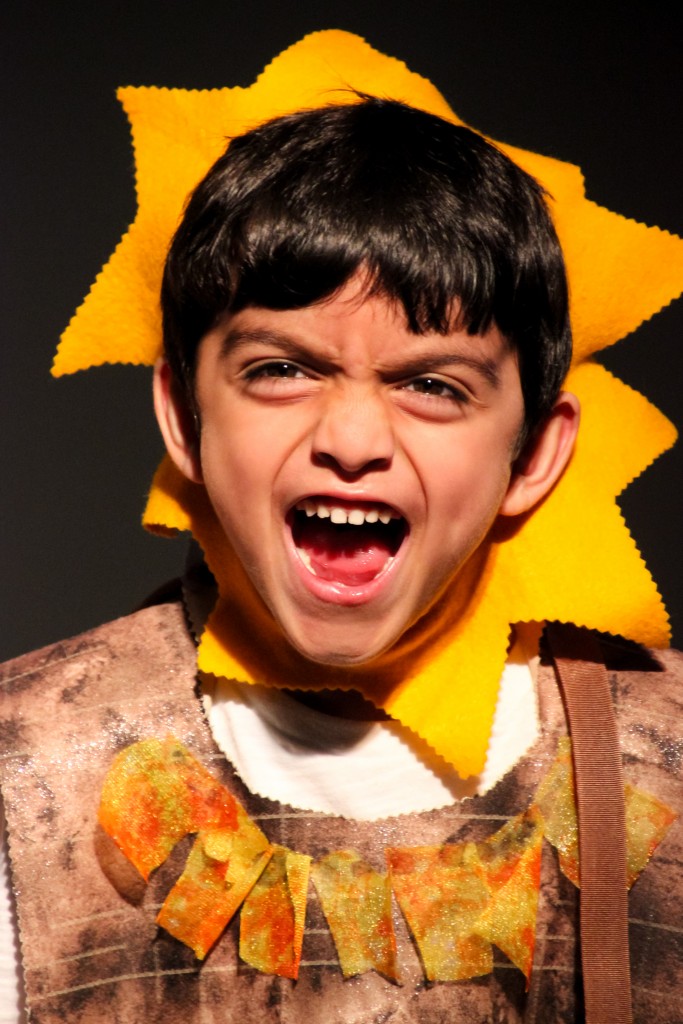